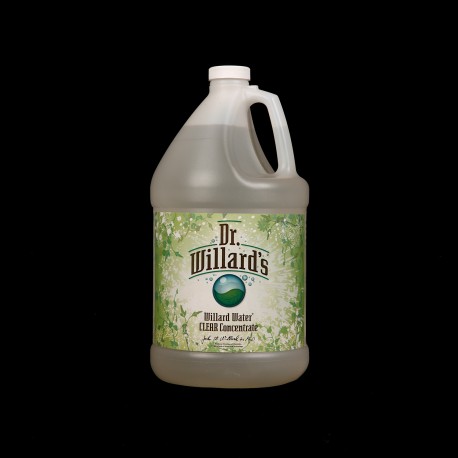 Reasons for ULTIMATE Preference: As previously stated, Dr. Willard regarded the ULTIMATE as the finest of his three formulations and most people prefer the ULTIMATE. Why do people prefer the ULTIMATE? Some say they notice that they want the ULTIMATE more than the CLEAR, and think about wanting some more often than the CLEAR... in some cases going so far as to say they crave the ULTIMATE but don't crave the CLEAR. Many natural health experts say any craving often indicates the person with the craving has some sort of a mineral deficiency. Perhaps the minerals in the Ultimate may be the reason some people seem to crave it.